Here’s what we know so far.

Instead of doing a shit-load of news posts about all of the English dub news coming out of AnimeExpo 2017, why not just give you guys a hand run down of everything that’s been announced so far? Ready? Here’s the list of English dubbed anime that was announced for production so far. We’ll add to this list as more announcements come in:

A boy’s humdrum life is turned upside-down with the arrival of an alien investigator.
Coming Soon to Toonami 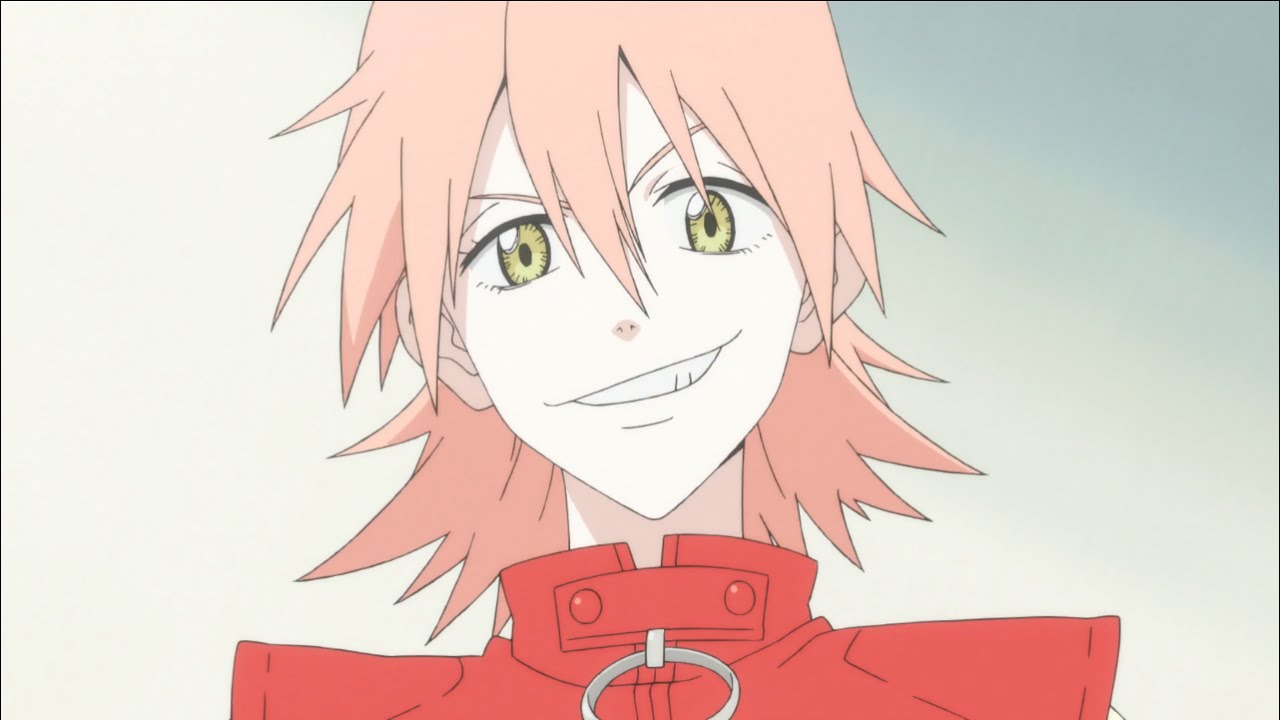 Roughly 300 years after the conclusion of a great conflict known as the Calamity War, the Earth Sphere has lost its previous governing structure, and a new system of government has created a new world. Far away, seeds of a new conflict are starting to form in the Mars Sphere. When private security company Chryse Guard Security (CGS) accepts a mission to help liberate a Martian city from being ruled by one of Earth’s major powers, a military organization attacks CGS to stop the rebellion before it gets off the ground. Some boys use this as a chance to revolt and lead a coup against the adults who have been oppressing them.

Cautious Cocona’s world is turned upside down with the sudden appearance of a fearless, though troublesome, girl named Papika. When these two girls meet, their adventures in a different dimension called “Pure Illusion” begin. Together, they go searching for mysterious crystals called “Shards of Mimi,” powerful items which are said to be able to grant any wish. However, in pursuit of these crystals, obstacles arise, and the shards shine enabling them to transform into fairy-like beings.

Ever since Shoyo saw a short-statured volleyball pro dominate in a National Championship, he’s been determined to become the next big thing in High School Volleyball. Unfortunately, he’s barely played the game. The only time he was able to play in junior high, his team was defeated in their first and only match against a team lead by up-and-coming setter Tobio. Now in high school, Shoyo finally has a chance to join a real team. The catch is: he must learn to play on a team with his old nemesis. Sophisticated, suave, sublime; all words which describe the exceedingly handsome and patently perfect Sakamoto. Though it is only his first day in high school, his attractiveness, intelligence, and charm already has the girls swooning and the guys fuming with jealousy. No one seems able to derail him, as all attempts at tripping him up are quickly foiled. His sangfroid is indomitable, his wits peerless. Will any of Sakamoto’s classmates, or even teachers, be able to reach his level of excellence? Probably not, but they just might learn a thing or two trying…
Tanaka-kun is Always Listless

Adapted from the popular web manga series published by Square Enix, this unconventional, surrealist comedy follows an exhausted high school boy who, despite multiple attempts from his friends, still manages to spectacularly… sleep. Much to the chagrin of the energetic (at times bossy) Ohta, Tanaka is often found in a blissful state of lethargy, possessing the ability to doze off in any situation, especially in mid-sentence!

Squid Girl has come to land to subjugate the human race! The only problem is that she first has to pay off her debt to the owners of Lemon Beach House for the damages her tentacles wreaked upon the property. The cutest invader from the sea has her work cut out for her as she learns more about the surface and its curious creatures. (Season 2)

The Rising of the Shield Hero Naofumi Iwatani was summoned into a parallel world along with 3 other people to become the world’s Heroes. Each of the heroes respectively equipped with their own legendary equipment when summoned, Naofumi received the Legendary Shield as his weapon. Due to Naofumi’s lack of charisma and experience, he’s labeled as the weakest, only to end up betrayed, falsely accused, and robbed by on the third day of adventure. Shunned by everyone from the king to peasants, Naofumi’s thoughts were filled with nothing but vengeance and hatred. Thus, his destiny in a parallel World begins…(Note: There were two English dubbed trailers shown, but an announcement is expected shortly).

With Earth becoming increasingly overpopulated, an ambitious plan has been put into place to terraform Mars using mold and cockroaches. Nearly 500 years after the plan, a mission to Mars, Annex 1, is under way to accomplish crucial research into the Virus currently plaguing mankind with the crew members who’ve been injected with various DNA of life on Earth in order to combat the Terraformars, giant humanoid cockroaches. Federation troops and Zeon forces carry out a fierce battle in the Thunderbolt Sector in what was once Side 4 “Mua”. The Thunderbolt Sector is a shoal zone composed of the debris of destroyed space colonies, named for the electrical discharges from the metal debris. MS pilot Io Flemming is among the Federation soldiers who are dispatched to the area, where Zeon sniper Daryl Lorenz awaits them on the battlefield.