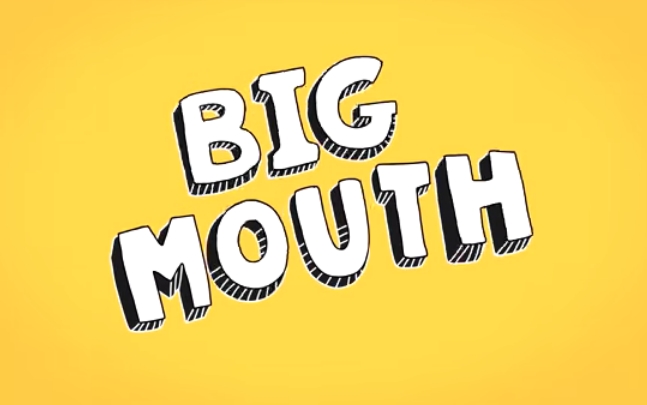 The sixth season of Big Mouth kicks off on October 28th and Netflix has released the official trailer that you can see down below. This year expect lots of Nick Kroll voices, Maya Rudolph being nominated for another Emmy, and no Jak Knight after passing away earlier this year.

Nick Kroll, Andrew Goldberg and screenwriter-directors Mark Levin & Jennifer Flackett are all creators and executive producers on the series. Big Mouth is a Netflix production. Visit Big Mouth on Netflix.