The final clip for Alpha Betas is here in anticipation of the comedy pilot which premieres on March 13th.

The half-hour comedy stars leading gaming influencers VanossGaming, BasicallyIDoWrk, I AM WILDCAT and Terroriser, and the project marks the first long-scripted television series from the group, who bring a collective audience of over 40 million fans across social media.

In #AlphaBetas​, video games are powering the world thanks to a massive, top-secret CIA program. The show follows an elite virtual strike force of four top gamers as they drop into the virtual realms of video games to fix potentially world-ending issues. Known as the Alpha Team, these four willfully reckless and dangerously arrogant guys are the tip of a five-hundred billion dollar US Government spear sent to be heroes in high-octane pixelated worlds. 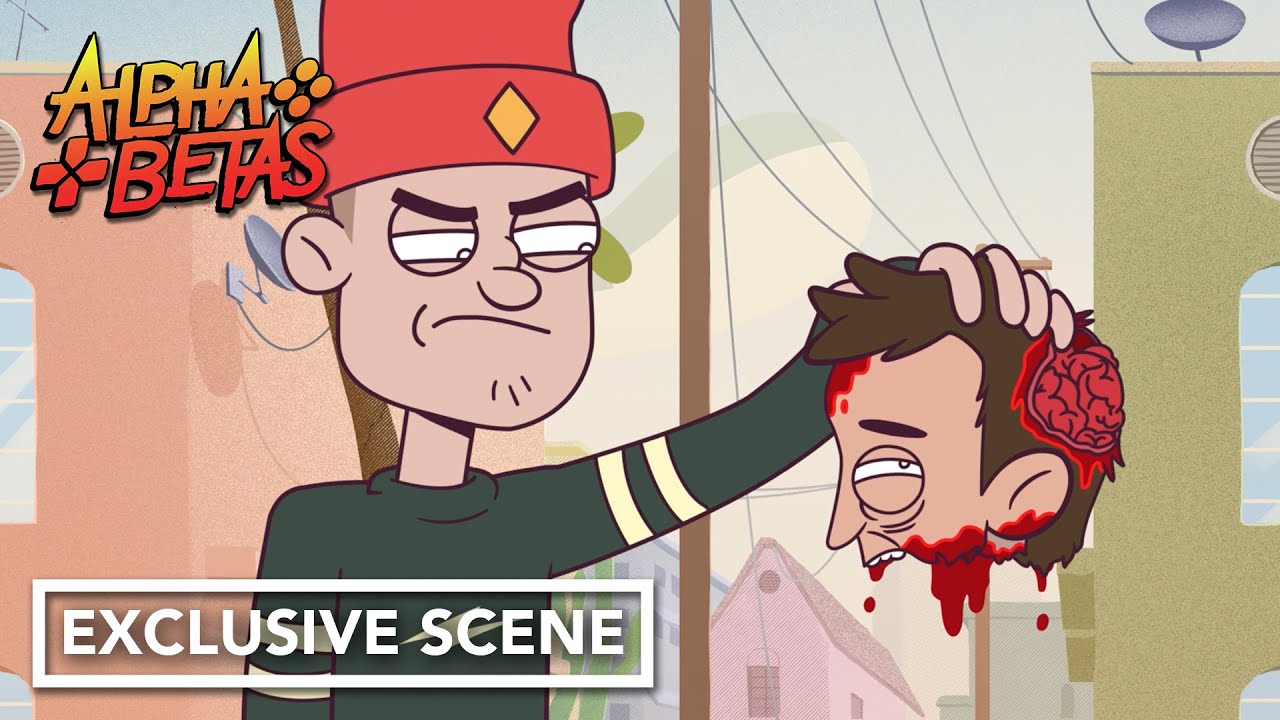